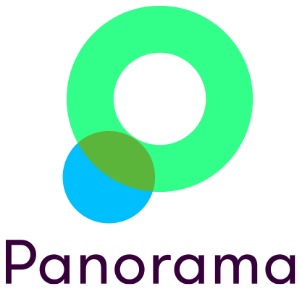 Matthias Ruppert graduated from the University of Rostock, Germany, in 1977 with a degree in Mechanical Engineering, majoring in maritime technology. In 1987/88 he subsequently took part in further study in Japan under a European Union scholarship.

Matthias Ruppert spent ten years working in various positions in the plant and marine engineering industry, including a period with the Bremer Vulkan Group. He moved into executive search in 1989, where he spent considerable time with two well known American firms and Germany’s leading management consultancy. He joined Delta Management Consultants in early 2004.

Matthias Ruppert has worked with a large number of clients, filling senior management positions in the high-tech industry, mechanical and plant engineering, electrical engineering and the automotive sector. He also advises companies in Central and Eastern Europe and in China and Japan on senior level recruitment and has substantial experience of management audits.

Matthias is interested in Asia (Japan, China), lithography and modern art and he enjoys a round of golf.

Delta Management Consultants GmbH was founded in 1983 and has been one of Germany's leading executive search consultancies since the mid-1980s. Our consulting assignments focus on filling top management and senior executive positions.

If you'd like to discover more about our company or our portfolio of services, you can find the right contact person here.

More information about our digital privacy can be found at AESC.